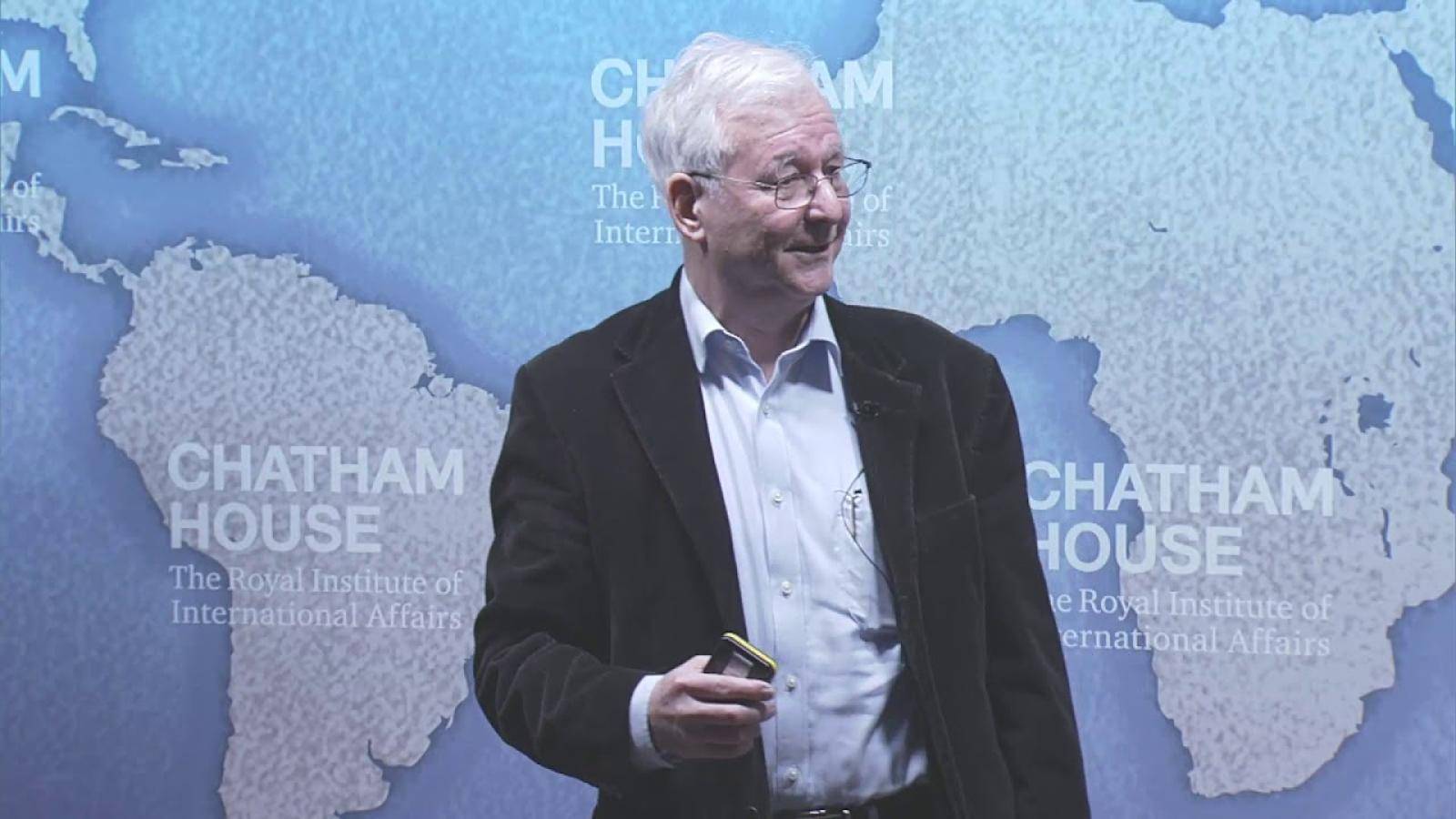 During the last few years of public and parliamentary debate around Brexit, there has been much discussion of a no-deal scenario and the United Kingdom simply leaving the European Union ‘on World Trade Organization (WTO) terms’ or ‘under WTO rules’.

In reality, this phraseology is confusing. At its most basic, it is a reference to the nature of the future trading relationship between the UK and the EU absent any agreement on such a relationship. But, in practice, the ideas that underlie the simple expression are much more complex and nuanced. What exactly are ‘WTO terms’ and to what sort of 'trade' do they apply?

Peter Ungphakorn, who spent 18 years of his career in the WTO Secretariat, tries to clarify some of the confusion in this area, explaining the nature of WTO agreements and attempting to unpack their relevance within the context of Brexit.

About Chatham House Primers
The Chatham House Primer Series is a unique programme of talks designed to bridge the gap between introductory level subject knowledge and a more advanced understanding geared towards practical application, higher-level discussion and policy debate.

With each talk hosted by a leading expert, the Primer series aims to provide the audience with a solid grounding in topics of academic curiosity, key international affairs concepts and the issues behind the news.

The success of Donald Trump and the Brexit campaign exposed divisions within British and American society that empathy could help to mitigate. But empathy also helps explain why these successes happened in the first place.

The prime minister may have found a measure of agreement within the government, but her ‘three baskets’ position faces multiple hurdles in Brussels.

The demand will be there, but a range of barriers are likely to limit growth in agricultural trade links between the UK and Latin America.