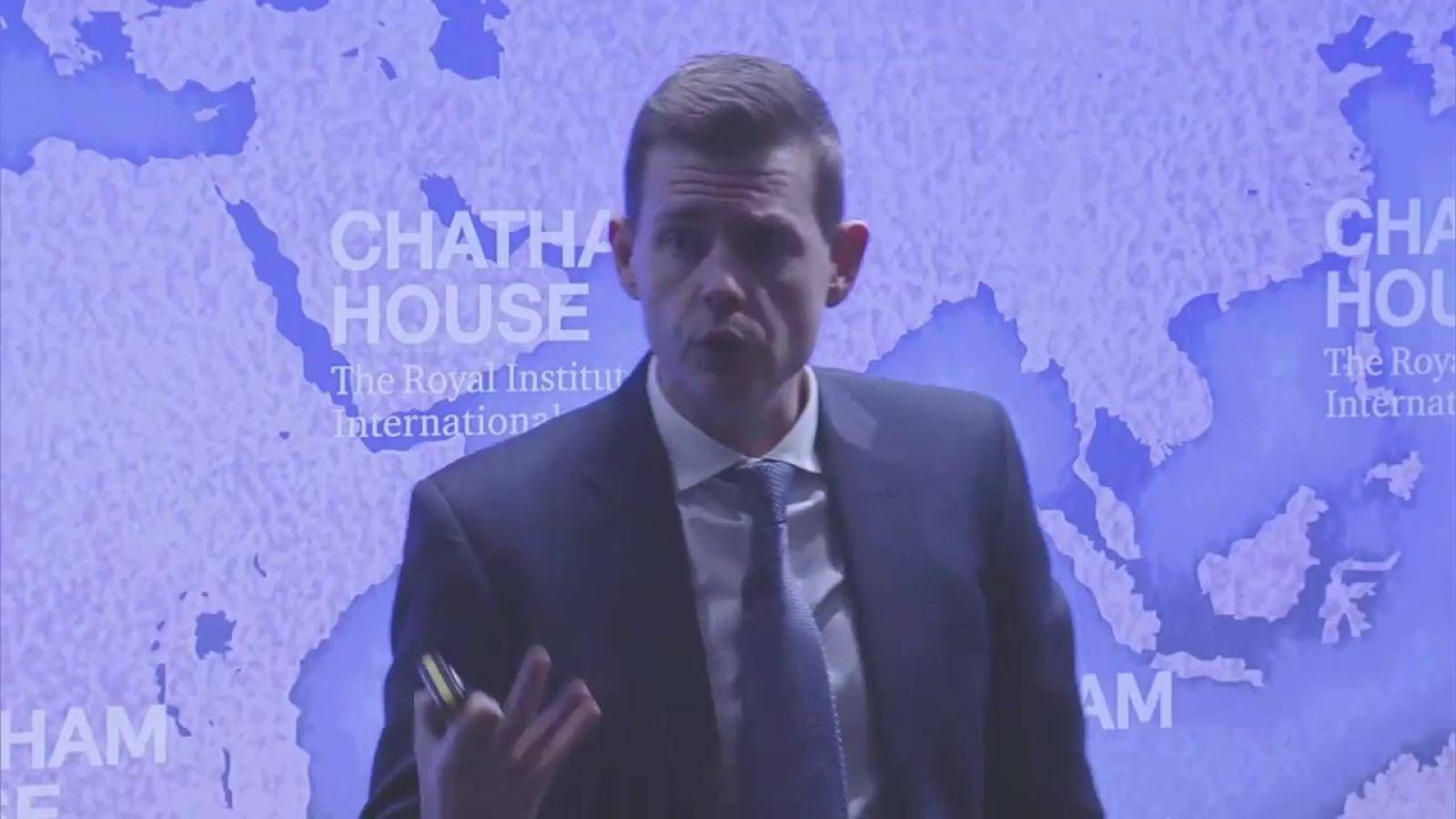 In a number of countries traditionally seen as part of the democratic, liberal international order, public polling reflects a growing tranche of the electorate feel excluded, alienated from mainstream politics and increasingly anxious about rapid societal, demographic and economic change.

For many of these voters, national populist movements provide a political expression for these fears and frustrations and this has been reflected in recent elections in Austria, France, Germany, Italy and Sweden.

Matthew Goodwin, author of the new book National Populism: The Revolt Against Liberal Democracy sets out the roots, rise and impact of national populism in Western democracies. He explores whether oft-quoted narrative explanations for the rise of national populism and the assumed motivations of its leaders and supporters stand up to critical scrutiny.

About Chatham House Primers
The Chatham House Primer Series is a unique programme of talks designed to bridge the gap between introductory level subject knowledge and a more advanced understanding geared towards practical application, higher-level discussion and policy debate.

With each talk hosted by a leading expert, the Primer series aims to provide the audience with a solid grounding in topics of academic curiosity, key international affairs concepts and the issues behind the news.

The identity of the next US president is yet to be determined, but the foreign policy views of the American public are already clear. In principle, Americans support US engagement in the world but, in practice, they worry other countries take advantage of the United States.

Joe Biden’s choice of Kamala Harris as his running mate will have a lasting impact on how Americans think about the presidential ticket, and confirms the violent killing of George Floyd unleashed a demand for racial equality that continues to have dramatic impact.

To mark the 2019 European parliamentary elections, the Undercurrents team speak to Elisabeth von Hammerstein, programme director for international affairs at the Körber-Stiftung, about the political outlook in Germany.