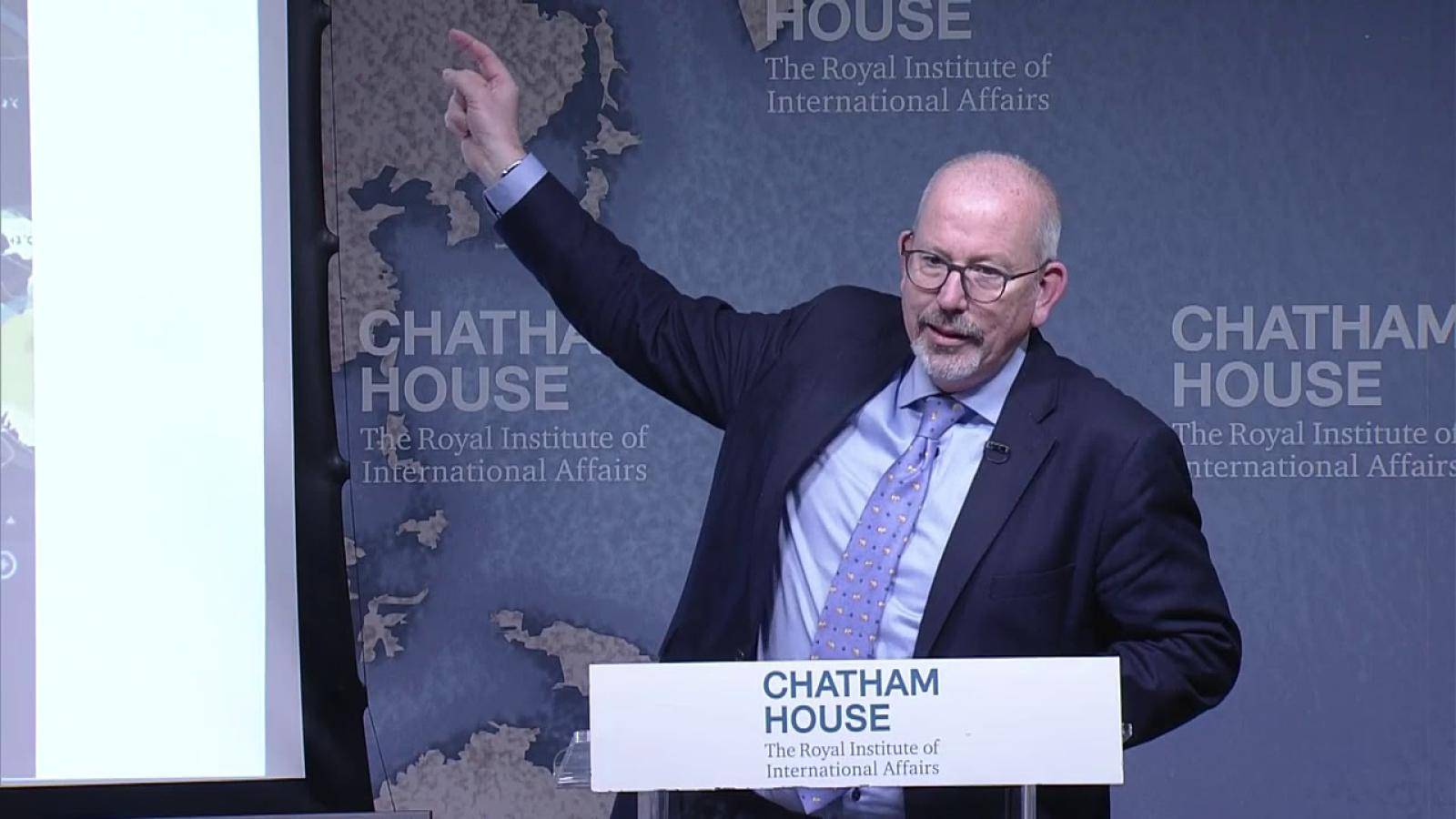 In the summer of 2019, a major report on climate change and land use was released by the Intergovernmental Panel on Climate Change (IPCC).

Prepared by 107 climate scientists, the report outlined the ways in which human activities have led to the degradation of land, increasingly turning the resource into a source of carbon, and not just a carbon sink, and thus mitigating the land’s ability to help curb climate change.

Against this backdrop, one of the report’s authors, Professor Tim Benton, reflects on the relationship between land, food and climate change.

He considers the challenges created by competing demands for the services land produces - such as food, energy, biodiversity and carbon storage - and the ways in which these demands are driving climate change and the degradation of land around the world.

How can governments, corporations and civil society best manage competing demands over land use? Faced with growing populations and a need to maintain food security, what are the limits to the contribution of land in addressing climate change? And what is the role of changing societal demand, especially for meat produce, in mitigating the pressure on land?

Carmel Cahill talks to Gitika Bhardwaj about how conflict, economic crisis, climate change and trade disputes have the potential to disrupt the global food system.

This week Ben and Agnes meet up with Tim Benton, Distinguished Visiting Fellow in the Energy, Environment and Resources Department at Chatham House, to discuss the future of the global food system.