'Our Shared Humanity': The Legacy of Kofi Annan 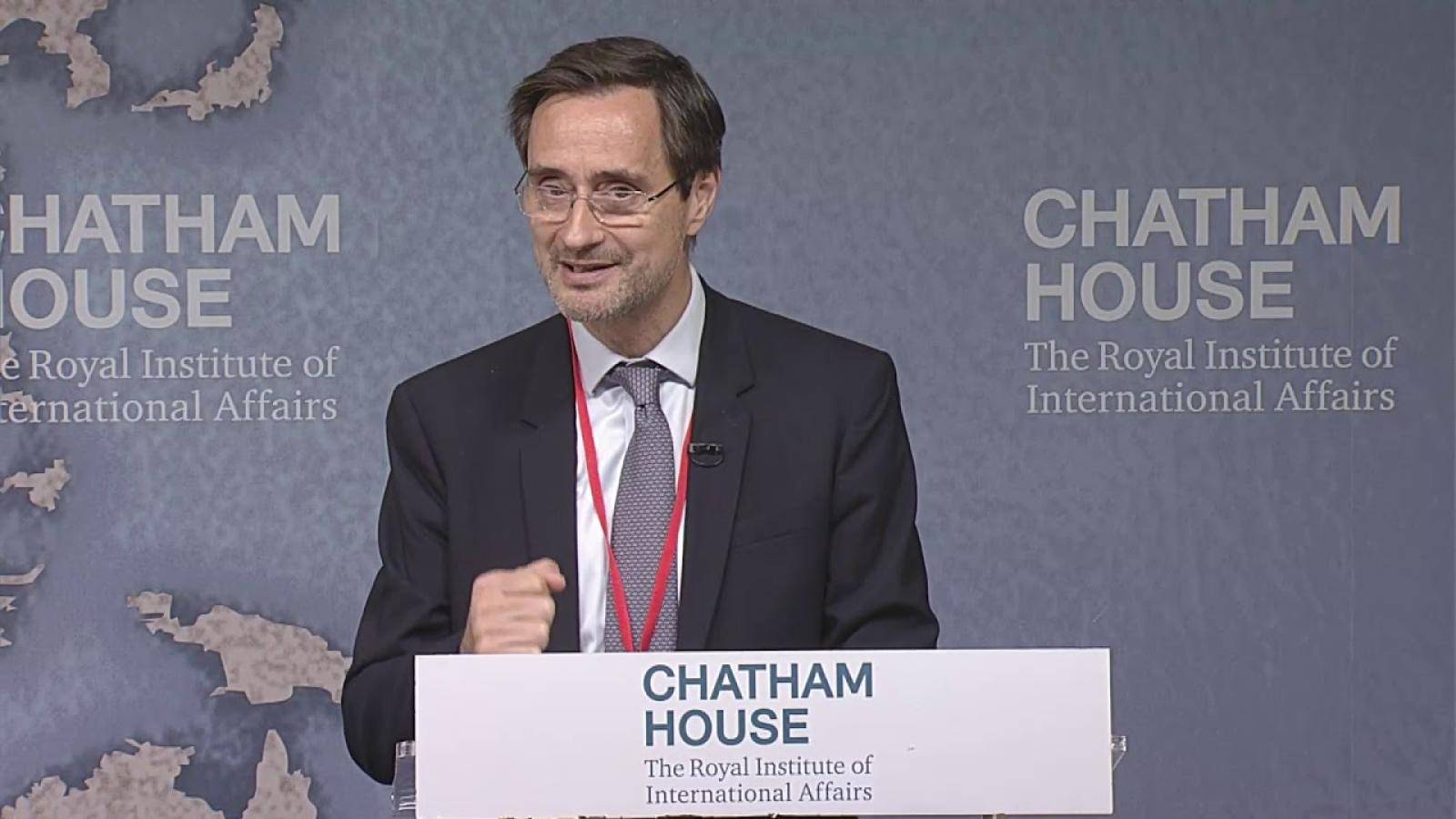 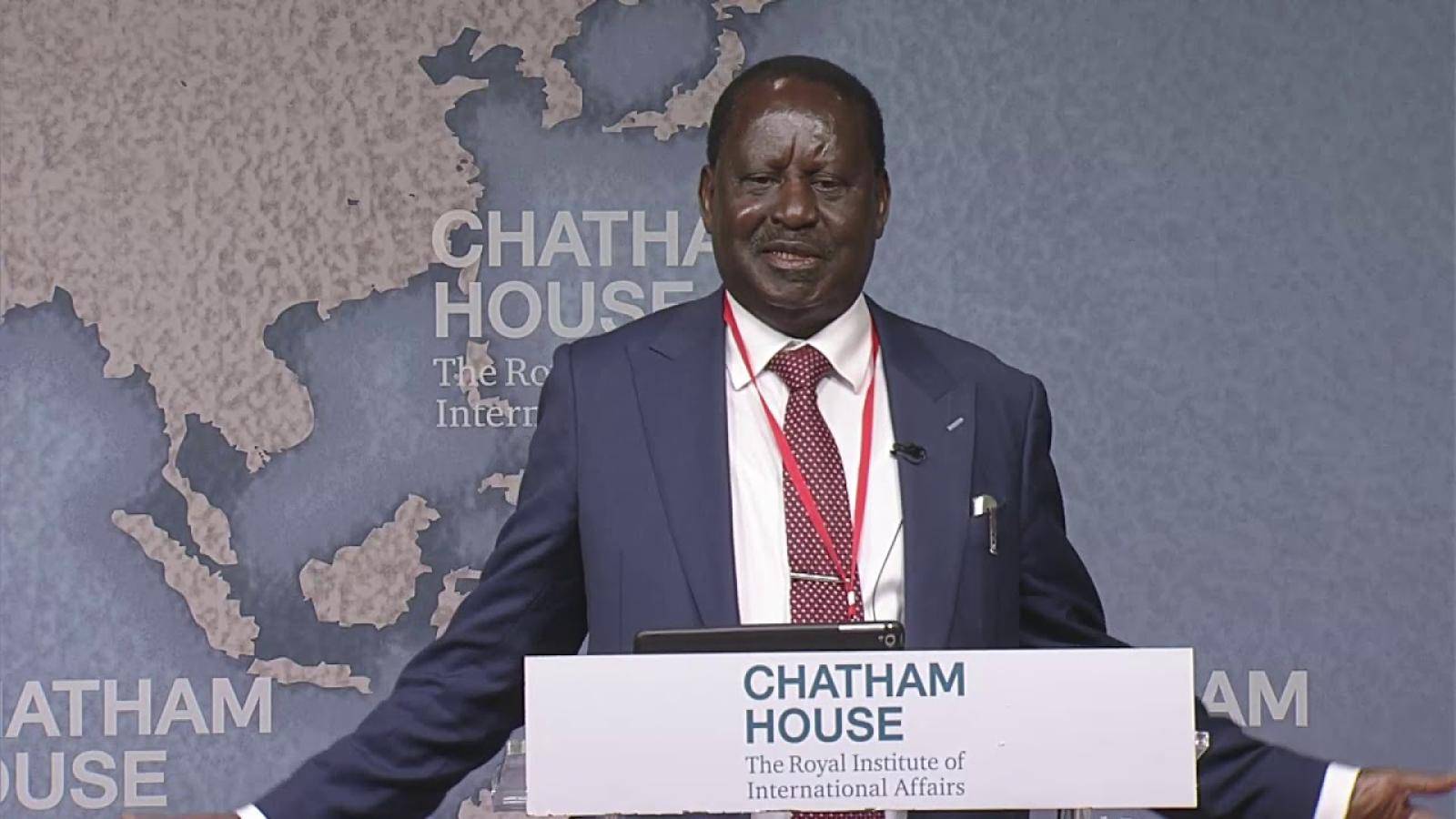 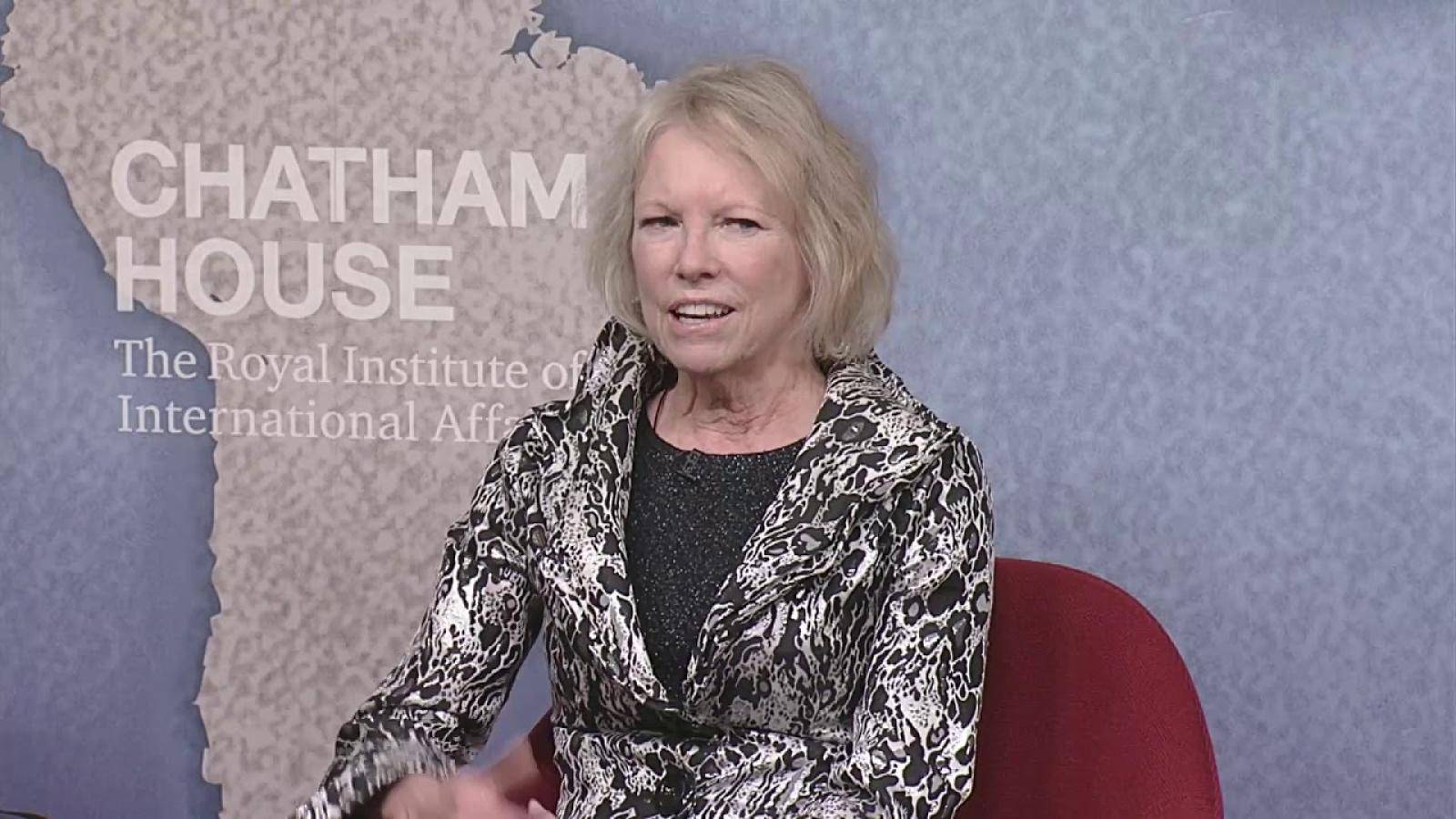 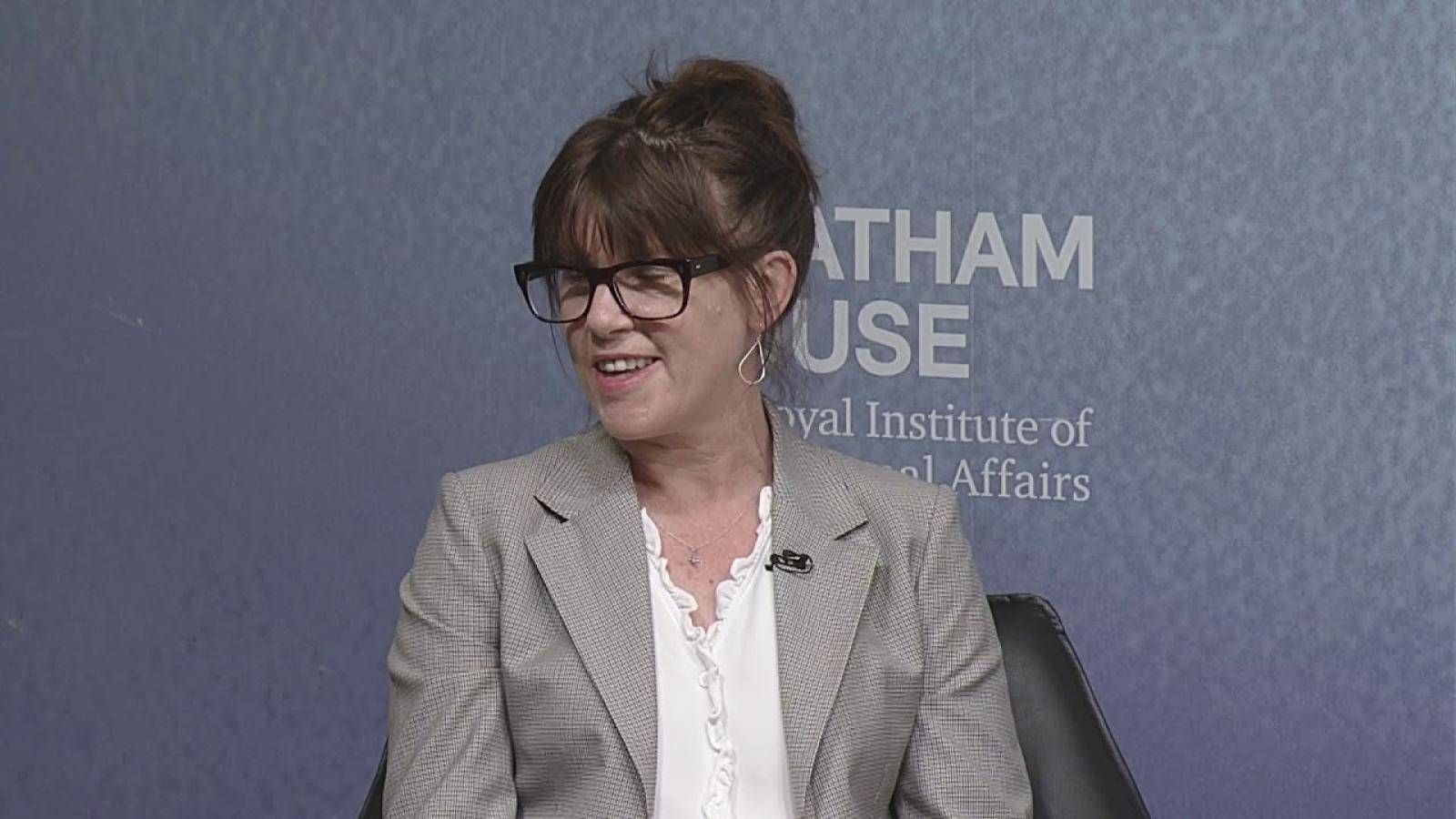 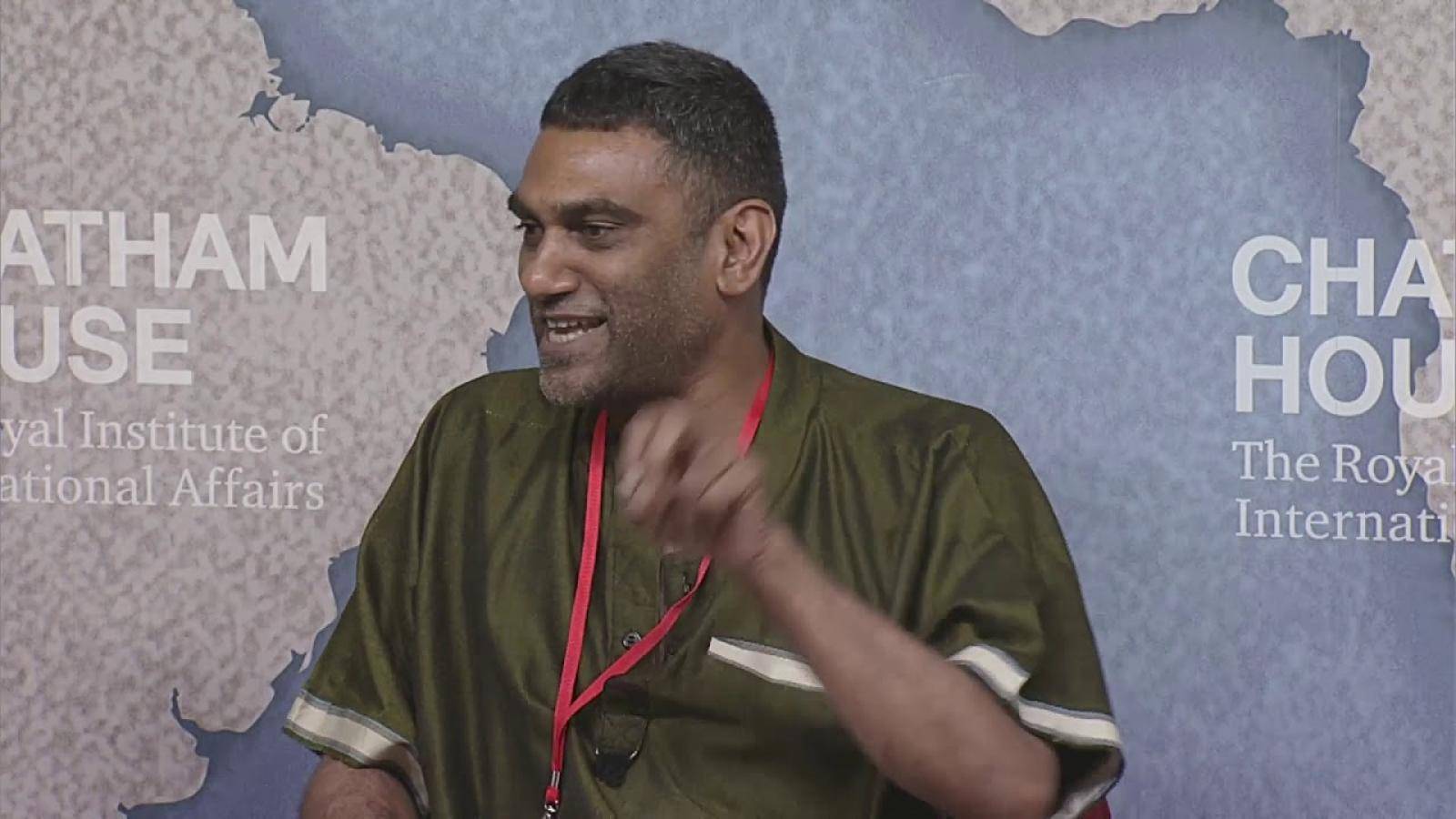 In a decade as UN Secretary-General, Kofi Annan championed a vision of global governance anchored in shared responsibility and the rights and dignity of the individual.

Confronted with multiple global crises that raised questions about the UN’s purpose, Annan pressed for human rights and development to be at the centre of international efforts and sought to broaden participation in shaping and delivering solutions to global challenges.

As the UN’s 75th anniversary approaches, this conference will explore Annan’s legacy for the future of global governance.

Questions include the appropriate response to high-profile and ongoing failures to prevent human rights atrocities and protect victims of conflict, the impact of technology on democracy, lessons from the Millennium Development Goals for the Sustainable Development Goals and ways to meaningfully involve civil society, businesses and individuals in addressing global challenges.

This conference is being held as part of a series, including a public event hosted by UNA-UK at Central Hall in Westminster, exploring Kofi Annan's legacy.

This initiative is generously supported by the Bill & Melinda Gates Foundation and Open Society Foundations and enjoys the cooperation of the Kofi Annan Foundation.

This event is now full and registration has closed.

Hosted by our research programmes with world-renowned policymakers and experts. Many are open to the public, who can request to attend online; some are invitation only. Held under the Rule when appropriate.

In a series exploring women in international affairs, Dr Joan Johnson-Freese speaks to Gitika Bhardwaj about the women in peace and security agenda, 20 years since its adoption, and how far women’s inclusion in space security is being considered, 50 years since women helped men take their first steps on the moon.

When people in the world’s conflict zones need protecting, it is the United Nations which is most frequently charged with ‘doing something’. Often short of soldiers, it should be given another option, to call on professional military companies to provide human security – for a fee.

The shocking images which have brought the long-lasting conflict in eastern Congo back to the attention of the international community, uncannily resemble those of the hundreds of thousands of Hutus fleeing the 1994 Rwanda genocide. This after world leaders vowed never to allow such horrors to be repeated. Now is the time to act.