Democracy and the Politics of Identity 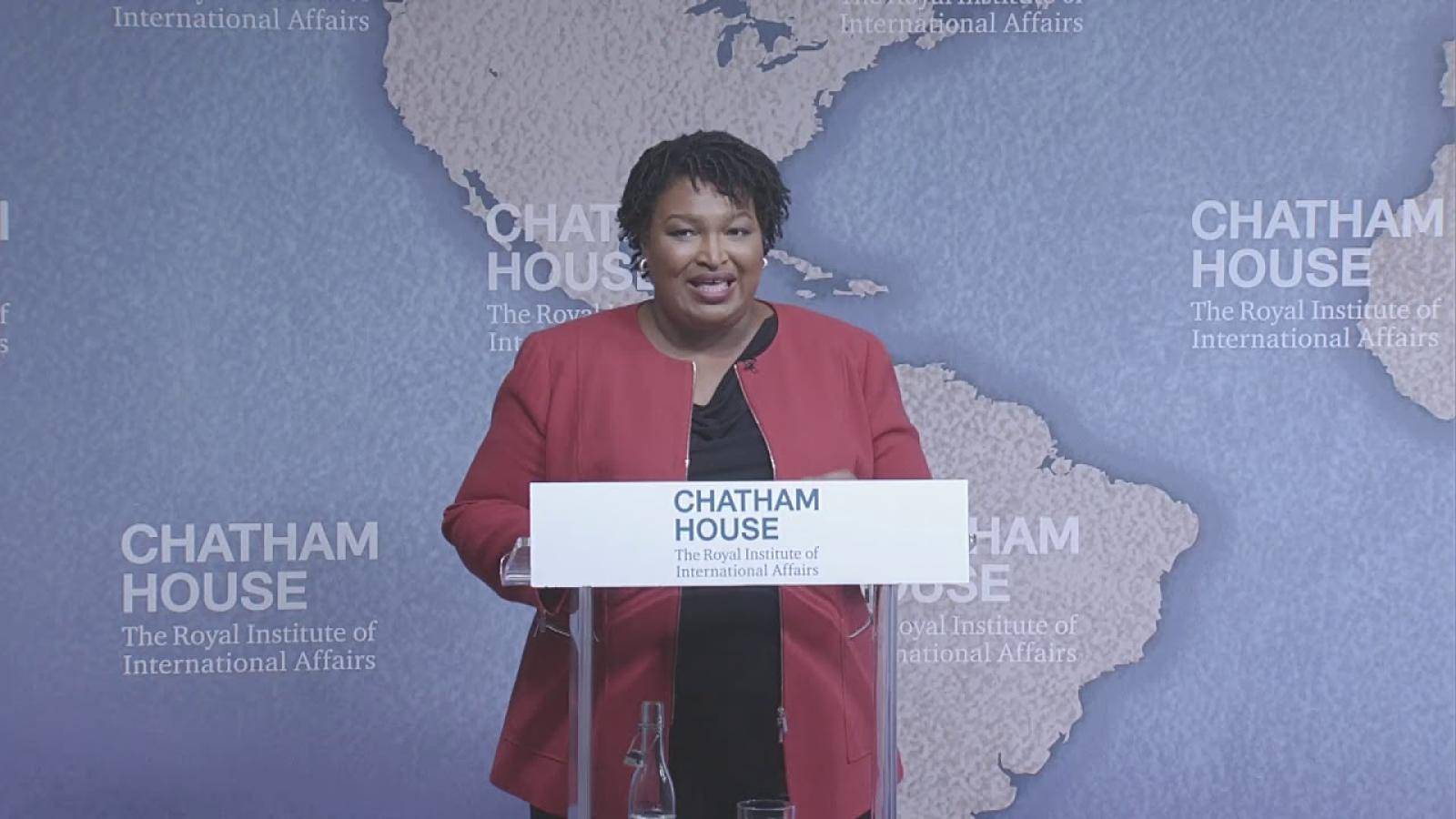 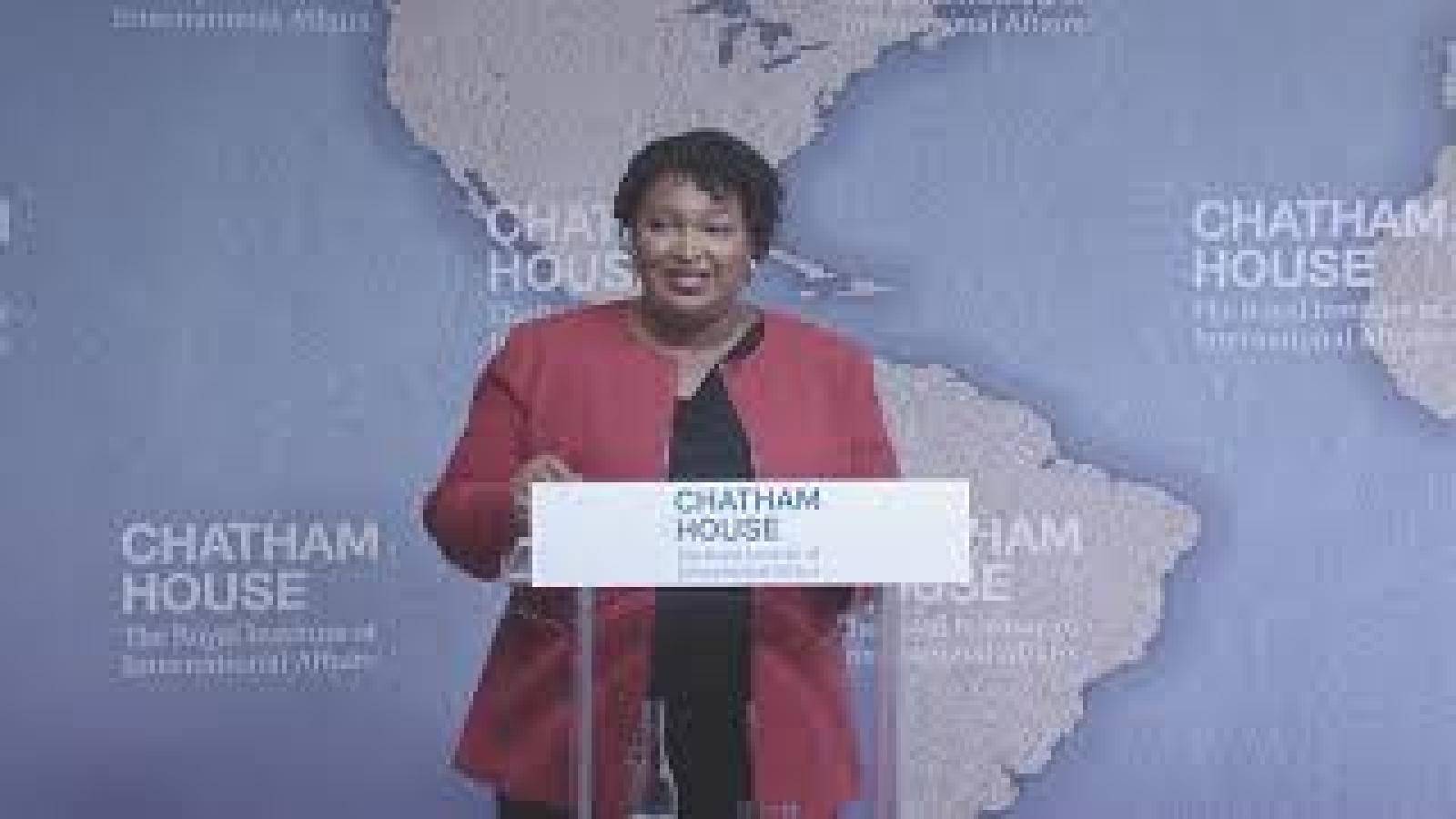 Building on some of the themes outlined in her official response on behalf of the Democratic Party to President Donald Trump’s State of the Union address in February, Stacey Abrams makes the case that identity politics are crucial to the health of any democracy.

Prominent commentators, such as Francis Fukuyama and Mark Lilla, have called for an end to an era of ‘identity liberalism’, claiming that an over-concentration on these issues focuses minds on human differences rather than human commonalities.

Abrams, by contrast, argues it is disingenuous and overly reductive to ignore or attempt to obfuscate the complex links between notions of race, gender, and socio-economic position.

She asserts that giving people a voice, in part through the identities that dominant groups have historically used to oppress them, allows previously silenced, marginalized groups to make their voices heard in political debate.

Focusing particularly on US politics, Abrams endorses the pursuit of an expanded, identity-conscious politics, where new, vibrant, noisy voices represent the strongest tool to manage the growing pains of multicultural coexistence.

Joe Biden’s choice of Kamala Harris as his running mate will have a lasting impact on how Americans think about the presidential ticket, and confirms the violent killing of George Floyd unleashed a demand for racial equality that continues to have dramatic impact.

The identity of the next US president is yet to be determined, but the foreign policy views of the American public are already clear. In principle, Americans support US engagement in the world but, in practice, they worry other countries take advantage of the United States.

The COVID-19 pandemic has intensified the debate over whether authoritarian states are gaining the upper hand across the world. In contrast, democracies are showing capacity for innovation and adaptation.